The Parable of the Talents – Matthew 25:14-30
"Again, it will be like a man going on a journey, who called his servants and entrusted his property to them. To one he gave five talents of money, to another two talents, and to another one talent, each according to his ability. Then he went on his journey. The man who had received the five talents went at once and put his money to work and gained five more. So also, the one with the two talents gained two more. But the man who had received the one talent went off, dug a hole in the ground and hid his master's money.

Parable of the Talents – Meaning
The master gave a considerable amount of money to each servant, in keeping with the servant’s abilities. The first two servants were faithful to care for their master’s money. They were rewarded accordingly. The third servant lacked faith and the master saw this as worthlessness. He lost what he had and was punished.

From the passage above, we conclude that God gives talents to every person. These talents vary from person to person. However, we have to give account of these gifts to their owner.

In this Parable of the Talents, God is the Master and you and I are his servants. The talents that the master gave to his servants in this story was a form of money. But God has given us talents too, hasn't he? God created each of us with special gifts and he expects us to use those gifts for the purpose for which he gave them to us.

Sometimes you and I may look at the talents that God has given to others and think that God hasn't given us very much talent. We might even be tempted to hide our talent. But when we use our God-given talent to be all that God intended for us to be... boy, can we fly!

Prayer - Dear Father, help us to use the talents that you have given us to be what you intended for us to be. In Jesus' name we pray. Amen. 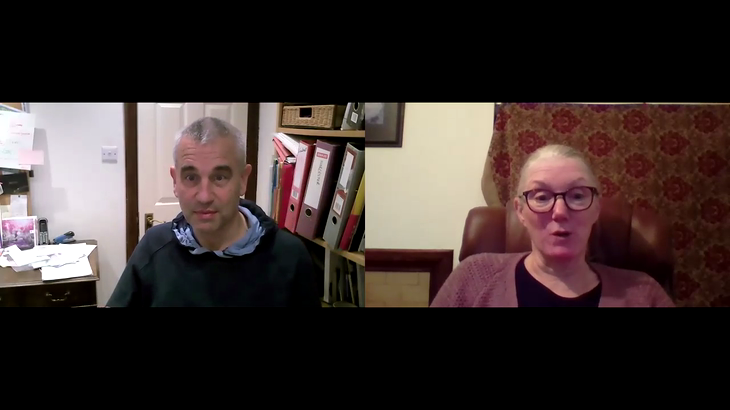