This week we are writing about the story 'The Good Samaritan'

Thursday - Watch the video below to learn the story of the good samaritan:

We would be really impressed if you could use an expanded noun phrase in your descriptive sentences. An expanded noun phase is when an adjective (describing word) comes before the noun (object) that we are describing. For example:

The cold snow was falling from the sky.

If you use more than one adjective, then they must have a comma in between. For example:
The cold, white snow was falling from the sky. 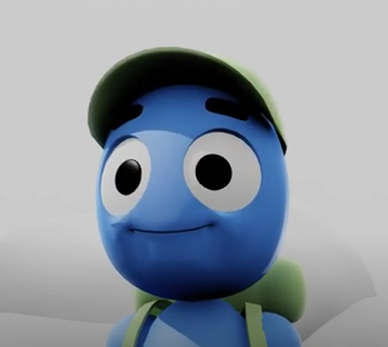 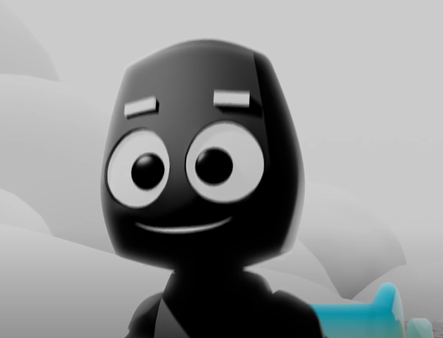 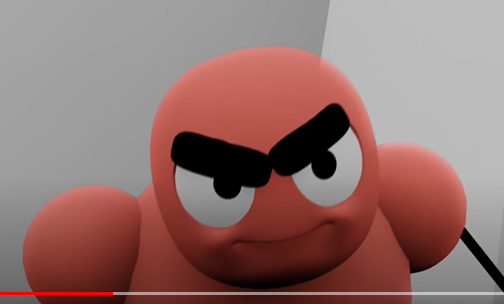 Can you write the first part of the story using the pictures and clever writer checklist below? Don't forget you can use your descriptive sentences from yesterday to help make your writing even better!

Can you write the middle part of the story using the pictures below? Don't forget to check for capital letters and full stops!

Can you write the final part of the story using your clever writer checklist?